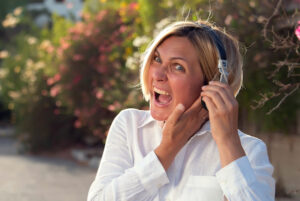 The name “Karen” is going through a rough patch, as it’s become the generic term for a woman who wants to talk to the manager . . . or worse.

But what’s the male equivalent of a Karen?  People have tried different names . . . like Greg, Ken, and Keith . . . but nothing’s really stuck.  So, one guy on Reddit decided to use data to figure it out.

He mapped out different men’s naming trends over the past 70 years to find what baby name followed the same path as “Karen”:  Rising through the ’50s, peaking in the late ’50s, then dropping steadily to almost become extinct in the 2010s.

The name “Terry” has followed almost the exact same popularity cycle as the name “Karen” since 1950.  So at least by THAT measure, Terry is the male Karen.

(Here’s a picture of the Terry versus Karen graph.) 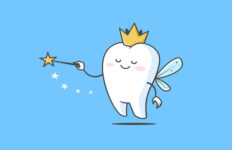 Tooth Fairy Payouts Hit an All-Time High of $4.70 Per Tooth→ 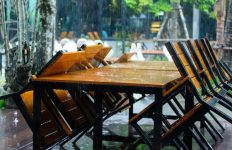 Mind Blown…”Chance of Rain” Doesn’t Mean What You Thought→ 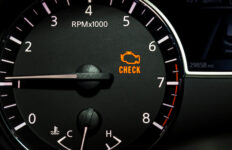 How Long Do You Drive with the “Check Engine” Light on?→ 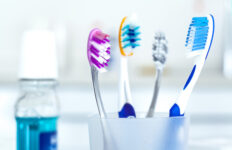 Your Toothbrush Probably Isn’t Covered in Poop After All→