After a very uncertain year and the promise that the festival would return, TRF leaders issued the following on Tuesday:

The Three Rivers Festival Board of Directors made this decision after taking into consideration the health risks involved and difficulties in hosting the festival’s largest event. While other events will be spread out for social distancing and safety measures, the parade is a bigger challenge with more than 50,000 people attending annually. In the end, the safety of our guests, parade participants, and volunteers comes first.

While we are disappointed that we cannot hold the parade this summer, we are thankful that increasing vaccination rates are leading to the return of events around Fort Wayne, including the Three Rivers Festival. We are excited for the opportunity to celebrate our community and our rivers this summer and hope that Three Rivers Festival can be a spark of positivity in our city.

We know our community will understand why we have chosen to cancel the Three Rivers Festival parade in this manner, and we look forward to its return in 2022.

Mayor Henry released the following regarding the cancellation:

Mayor Tom Henry today announced his support of the decision to cancel the 2021 Three Rivers Festival Parade due to continued concerns regarding COVID-19.

Mayor Henry, the Allen County Department of Health, and leaders from the Three Rivers Festival met recently to discuss the challenges of possibly conducting a parade with COVID-19 still prevalent in the community.

“We recognize that this is disappointing news for our community, but we have to ensure that our community is as safe as possible,” said Mayor Henry. “There wasn’t going to be a way to have a parade that would allow for proper social distancing. The safety and well-being of the public is the top priority. I’m appreciative that the Three Rivers Festival Board of Directors does plan to move forward with this year’s Three Rivers Festival event with safety protocols and procedures at the forefront.”

The City of Fort Wayne Administration is working with all local festivals and event organizers to help ensure that event organizers can be in position to have safe gatherings that the public can enjoy this summer. 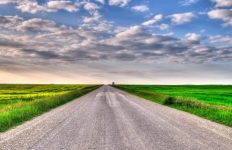 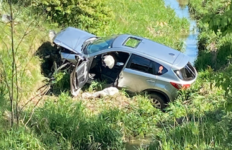 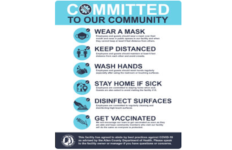