When you’re stuck in a small space with the same people for weeks and weeks, sometimes the DUMBEST thing will finally be what sets you off.

There’s a 23-year-old woman named Ashley Stupi in St. Petersburg, Florida.  And she’s been locking down with her 24-year-old girlfriend.

Well . . . on Tuesday afternoon, they started arguing about TikTok videos.  It’s not clear exactly what TikTok videos caused the argument.

Anyway, Ashley wound up starting a slap fight with her girlfriend, and she was arrested for domestic battery. 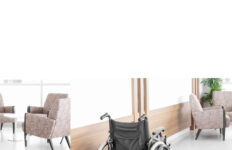