Touching the keys on an ATM right now feels like you’re taking your life in your own hands.  But this guy should have risked it . . .

34-year-old David Pangallo of Jefferson County, Colorado needed to deposit some cash last Friday.  So, he went to his bank’s drive-thru, where they still use those air-powered tubes.  (The technical term is “pneumatic tube.”  Now you know.)

But when the teller opened the container, they didn’t just find money . . . they also found DRUGS.

It turned out David accidentally put two bags of COCAINE in with his cash.  And the bank teller called the cops.

He was arrested and released on bail.  It’s not clear what charges he’s facing yet. 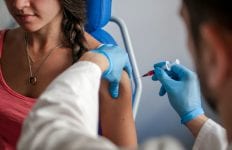 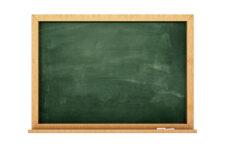 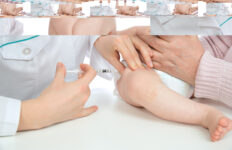 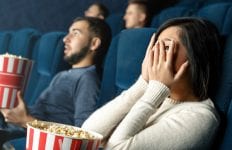