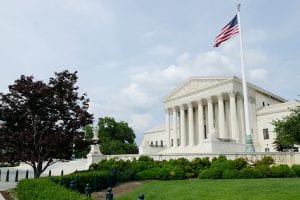 WASHINGTON D.C. (ADAMS) – Add Indiana’s Mike Braun to the list of U.S. senators who support a vote on a new supreme court justice before Election Day.

Braun on Saturday said it is the Senate’s duty to vote on the president’s nominee. He doubled down on that yesterday after a group of protesters gathered outside of his office in Indianapolis.

While Braun is on the record as supporting a vote, Indiana’s other U.S. Senator is staying quiet. Senator Todd Young has yet to say what he will do.

Back in 2016, Young said he wanted to wait until after that election to vote on President Obama’s nominee. 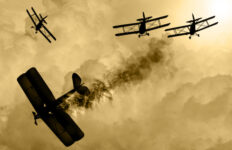 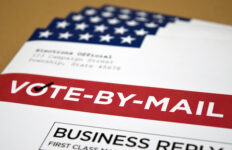 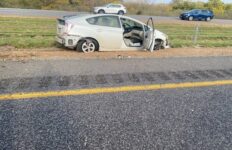 Dyer, Indiana man arrested after pursuit on I-65→