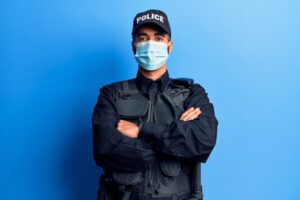 Braun told Fox News that officers who are frustrated by Chicago’s vaccine mandate can come to Indiana and not be forced to get their shots.

Hundreds of Chicago cops could be placed on unpaid leave for not abiding by the city’s vaccine requirement.

Braun says he’s ready to connect any Chicago cop who wants to move with an Indiana police department that is hiring. 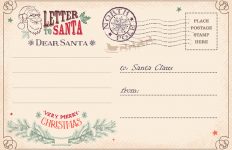 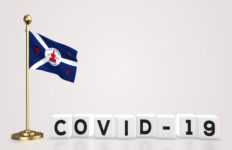 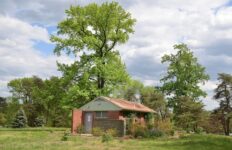 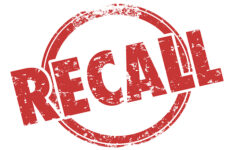