FORT WAYNE, Ind. (ADAMS) – Children in our community are entering the child welfare system at an alarming rate. These children are victims of child abuse and neglect stemming from a myriad of causes – e.g. substance abuse, homelessness, domestic violence, and mental health concerns for both children and parents. A team of community members is dedicated to making a difference in these kids’ lives – they are Court Appointed Special Advocates.

A new class of CASA volunteers recently completed the six week/30 hour training program. These individuals have a heart for children in our community and want to make sure that abused and neglected children do not get lost in the court system. These volunteers will join a team of more than 100 advocates who provide a voice for children involved in child abuse and neglect cases by advocating for their best interests and making recommendations to the court regarding placement of children and services to assist both children and parents.

Southeast side home damaged by fire→ 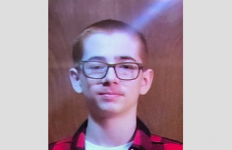 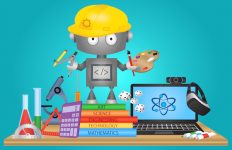