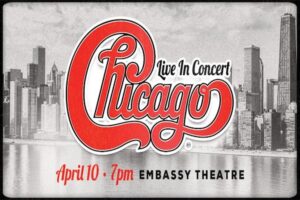 Chicago is hailed as one of the “most important bands in music since the dawn of the rock and roll era,” by former President Bill Clinton. This legendary rock and roll band with horns came in as the highest charting American band in Billboard Magazine’s Top 125 Artists Of All Time.

They have two Grammy Awards, two American Music Awards, a star on the Hollywood Walk of Fame, a Chicago street dedicated in their honor, and their record sales top the 100,000,000 mark, with hit songs like “25 or 6 to 4,” “Saturday In The Park,” “You’re The Inspiration” and more.

From the signature sound of the Chicago horns, their iconic vocalists, and a few dozen ever-classic songs, this band’s concerts are celebrations. Next year will mark Chicago’s 55th consecutive year of touring. For additional information on the band, click here.

Box office hours are Monday through Friday from 10 a.m. to 6 p.m. 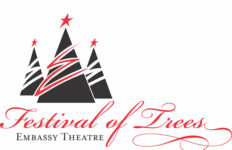 37th Annual Festival of Trees kick off at the Embassy→ 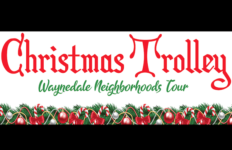 Santa to tour in Waynedale neighborhoods next month→ 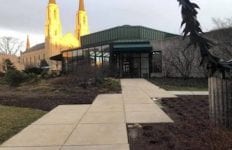