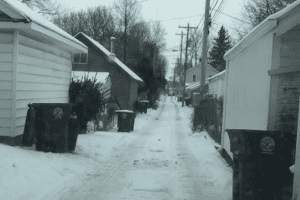 The City of Fort Wayne says that garbage and recycling pickups are still being impacted by ongoing snow in local alleys.

“Due to the large amount of snowfall in the area this week, some alleys have become impassable and trash and recycling trucks have been getting stuck in the snow. Citizens are urged to remove any vehicles parked in their alleys that may be obstructing snow removal and garbage and recycling collection. City of Fort Wayne crews have moved small plows and loaders into the impassable alleys to remove the snow, but with the large amount of snow, and ice underneath the snow, it is a slow process. Any alleys that aren’t serviced this week will be serviced next week. Citizens are urged to be patient.”

The City says that due to the large amount of snow that fell overnight, there will be no garbage and recycling collection today.

All residential collection will be delayed by one day this week.

FORT WAYNE, Ind. (ADAMS) – Weather will be impacting much of our daily lives this week.

The City of Fort Wayne says that garbage and recycling pickups will be no different.

“Garbage and recycling collection is expected to move slower this week due to the predicted snow event. Alleys are not plowed by City crews, therefore it is more difficult for trucks to maneuver in those areas. Residents are encouraged to be patient.” 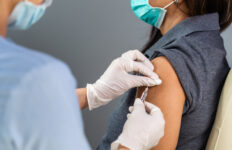 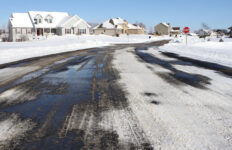 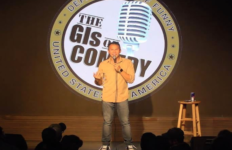 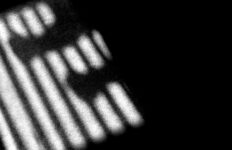