FORT WAYNE, Ind. (ADAMS) – A Fort Wayne man is fighting for his life after a shooting on Thanksgiving. Police say it happened on Wallen Hills Drive on the city’s north side.

Officials with the Fort Wayne Police Department say that at approximately 1:38 p.m., officers responded to the 600 block of Wallen Hills Drive reference to a shooting investigation. Officers located an adult male victim inside an apartment.

Officers observed the victim had an apparent gunshot wound to his chest. Paramedics transported the victim to a local hospital in serious condition.

Upon arriving at the hospital, his condition was downgraded to life-threatening by a physician.
Detectives interviewed witnesses that were inside the apartment at the time of the shooting.
There is no word what started the shooting, or why the victim was targeted. 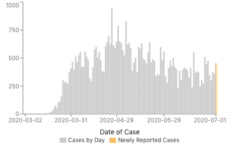 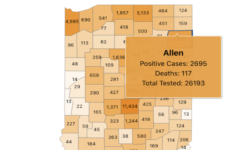 Coronavirus in Allen County: Over 2,700 cases→ 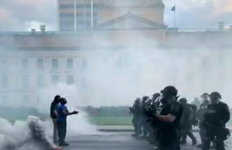