Bray, Greg Robinson of the Cleveland Browns, and another man were stopped by a federal agent while driving a rented car through West Texas this week. A drug-sniffing dog picked up on the scent of marijuana and found the packages inside the vehicle.

The unidentified third person was not charged, but Bray and Robinson, if convicted, are facing up to 20 years in prison. 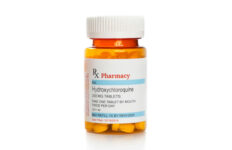 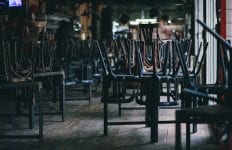