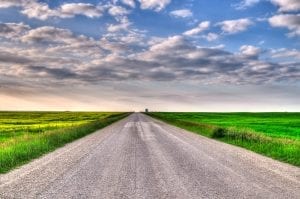 ALLEN CO., Ind. (ADAMS) – The Allen County Board of Commissioners announced that the first round of an aggressive project to convert Allen County’s gravel roads to chip-and-seal hard surfaces has been completed.

The 28 miles of gravel highways which were converted this summer were chosen based on factors such as continuity to other paved roads, the width of the stone pavement as part of the road, and a minimum of two houses per mile on the road. The total cost of this first round was around $2 million and the money came from the county’s Local Income Tax (LIT) funds.
“Today is really a landmark event in road construction in Allen County,” said Commissioner Nelson Peters.

The county highway department has found that as traffic counts increase, hard surface roads are cheaper to maintain in the long run than gravel roads. “Making these changes will improve the quality of life for our residents while also providing cost savings for the county,” Peters added.

“Our highway department has done a great job of allocating, as evenly as possible, the number of roads across unincorporated Allen County for this project,” noted Commissioner Therese Brown. “All of the work was completed in-house with county maintenance personnel.”

Depending on the availability of funds, a total of 125 miles of gravel roads are slated for conversion by 2025. “Next year in 2020, we’re projecting 24 miles will be converted and resealed at a cost of about $2.1 million,” said Commissioner Richard Beck.

Elderly woman fighting for life after crash at Hanna and Pontiac→ 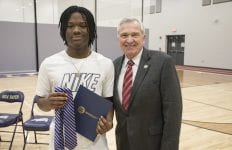 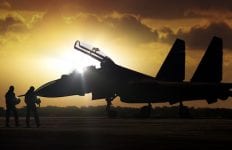