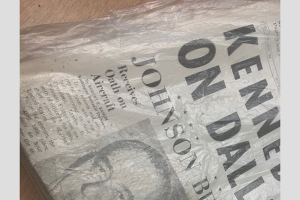 ISP officials say on Wednesday, February 12th, Master Trooper Shana Kennedy and Trooper Timmothy Nguyen stopped a vehicle for what appeared to be a false temporary license plate. The driver of the vehicle was identified as 35-year-old Michael Wood of Indianapolis. A subsequent investigation into the license plate led to the search of the car and the discovery of methamphetamine, a syringe, and stolen items.

Inside the car troopers located 28 credit/debit cards with various names on them, four cellular phones, one Ipad, two autographed footballs and a newspaper from 1963 wrapped in plastic. It was also determined the blue 2011 Chevrolet was stolen out of Indianapolis. Michael Wood was arrested and transported to the Marion County Jail.

State Police detectives are working to identify the theft victims the articles recovered.

This case is still under investigation and Troopers will work with the Marion County Prosecutor’s Office to determine formal charges. All crimes mentioned in this release are alleged and the suspect is considered innocent until and unless proven guilty in court. 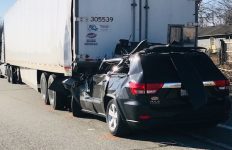 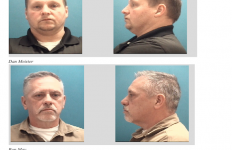