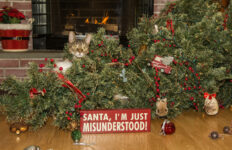 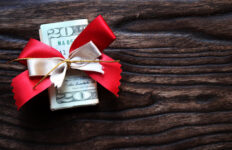 Here’s Who We’ll Be Tipping Over the Holidays . . . and How Much→ 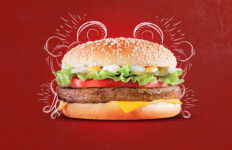 Burger King Selling Whoppers for the Original Price of 37 Cents→

The Top 10 Secondhand Holiday Gifts to Give→